PortTIX was founded in February of 1997 and opened as the box office for the newly renovated (and renamed) Merrill Auditorium. The Auditorium (formerly known as City Hall Auditorium) was in desperate need of renovation, struggling with issues such as outdated seating arrangements, no formal box office, and even an issue with pigeons getting backstage and into the dressing rooms. These issues and more would all be solved with the major renovation that the auditorium saw with the renovations that took place between 1995 and 1997. 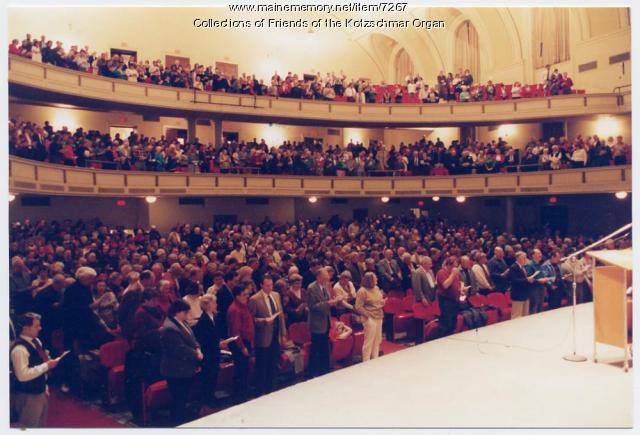 A view of the audience at an organ concert at City Hall, Portland. This was the last concert in 1995, before the auditorium was renovated and renamed Merrill Auditorium. Note the smaller upper Balcony, and Orchestra seating reaching all the way back below the Grand Tier. One of the many things that improved with the renovation was sightline issues with the old seating arrangement.

An article in Casco Bay Weekly from the February PortTIX opened quotes part of the management team for the newly renovated Merrill, Frank LaTorre, who described what the hall was to become:

“From the symphony to graduations, from the opera to political speakers, from organ recitals to meetings of civic and business groups, creating a vibrant community center will be the main objective.” 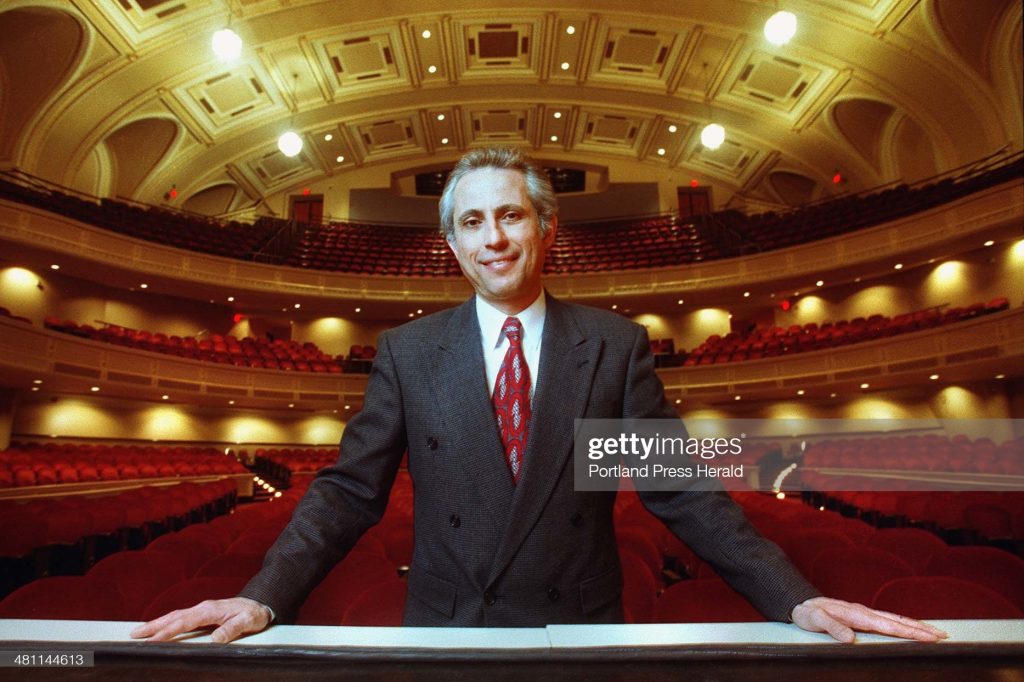 PortTIX was established to be the box office for the newly renovated Merrill Auditorium when construction was completed in February of 1997. We were created by the Portland Symphony Orchestra and Portland Ovations (at the time known as PCA Great Performances) in order to offer a cohesive ticketing experience for themselves, as well as for Merrill and the City’s other venues. This makes PortTIX, run by two non-profit organizations and with a close working relationship with local government, a truly unique small business! 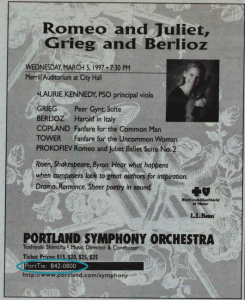 A PSO ad from the 27 February 1997 issue of Casco Bay Weekly (the week PortTIX opened). Note the PortTIX number listed as the place to get tickets! 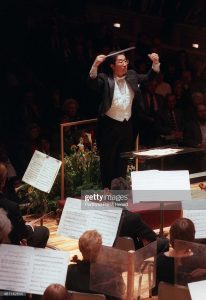 PortTIX has been serving the hall for 25 years now, and plans on continuing for 25 more and beyond! take a look at some of the memories we’ve collected from throughout the years! 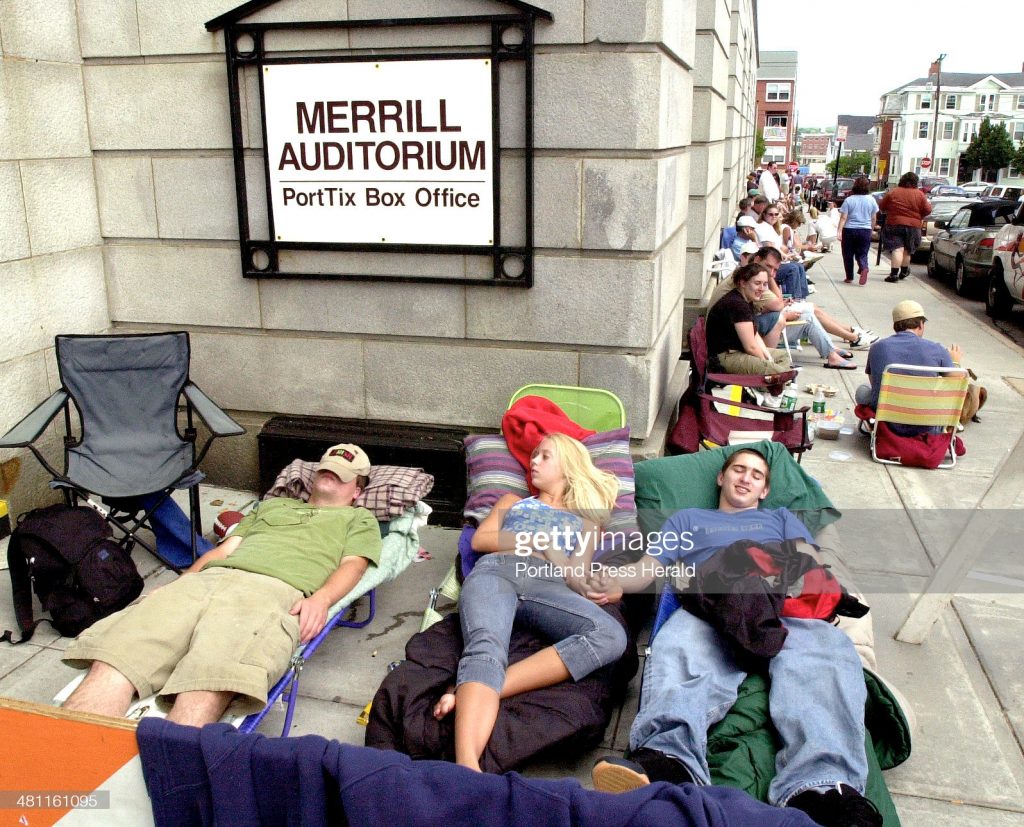 Staff Photo by John Patriquin, Monday, July 28, 2003: John Belanger from Winslow, Brooke Dudley from Waterville and Corey Leadbetter from Winslow were the first to arrive at 7 PM at Portland’s Merrill Auditorium for Seinfeld tickets that go on sale at noon. They camped out all night with another 80 people along Myrtle st. (Photo by John Patriquin/Portland Press Herald via Getty Images)

With the increased focus on online ticketing, such lines are a thing of the past, but we are still here to help sell in person, over the phone, or online for every new show that comes through our doors! 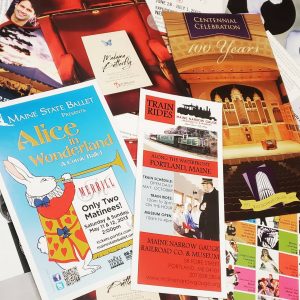 An assortment of flyers and mailers from throughout the years! Click on the image to see more!